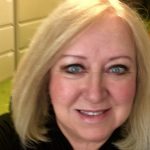 Director of Benefits and Total Rewards

My original direction when I attended Luther College in Decorah, Iowa, was to be a voice major and sing professionally or teach music but I changed direction after attending Prospect Hall, a two-year private secretarial college for girls.It was the training I received at Prospect Hall that got me a job, sight-unseen, at Coca-Cola UK/Europe in London working for the Sales Director and eventually as Executive Assistant to the Managing Director. A move to Toronto, Canada put me back in the Sales and Marketing Department and gave me yet another perspective on learning about personal interaction with people in a different culture.After several years at a large advertising agency where I was the Executive Assistant to the President and Executive Vice President of the agency as well as the H.R. Director and supervisor of the entire secretarial pool, I decided to start my own home business so that I could spend more time with my children. I worked as a legal headhunter for the next six years and now am pleased to be Director of Human Resources at La Casa where all of our staff members are my clients. It’s a privilege to be part of an agency that truly serves the community for the betterment of our society. 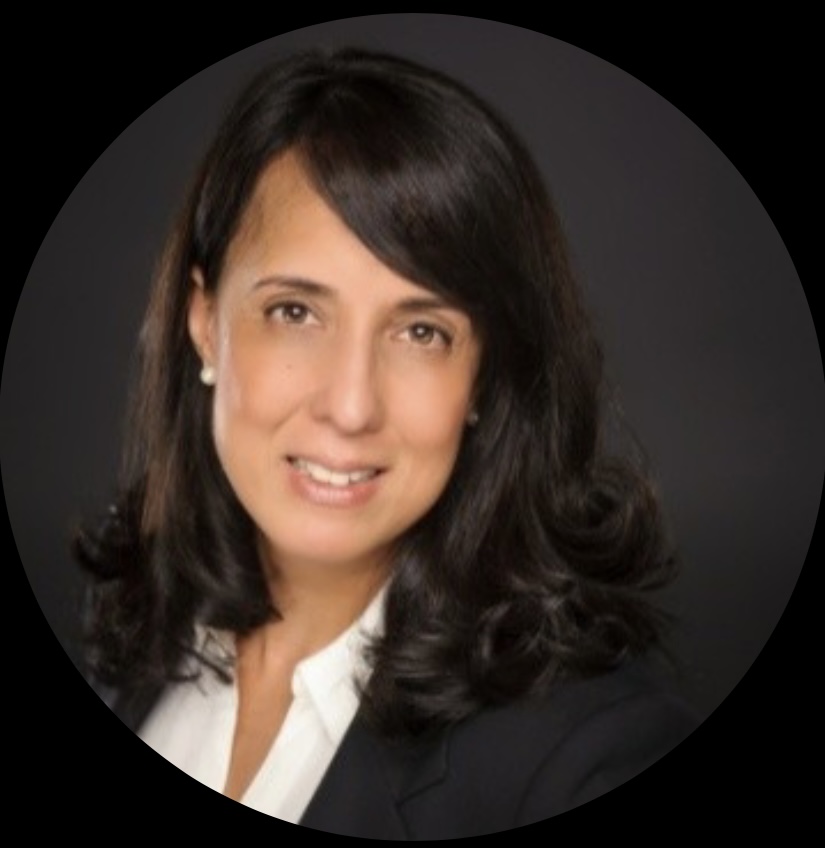 Ailec González is the Vice President of Finance for La Casa de Esperanza. With fourteen years of experience in the nonprofit sector and 21 years of accounting experience, Ailec’s primary responsibility as VP of Finance is the overall financial and administrative management of $16 million annual budget of the organization. 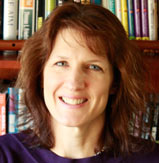 Mary is responsible for keeping and verifying accurate records and for performing a variety of accounting and other financial functions. Mary has a Bachelor of Science degree in Accounting from the University of Dayton and also has her CPA license. She is a senior Accountant and Internal Auditor for La Casa De Esperanza. 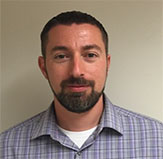 Patrick has over 15 years’ experience in the energy efficiency industry. All 15 years have been dedicated at non-profit and government agencies, most recently working as a Lead Program and Policy Analyst for the Department of Administration – Division of Energy, Housing and Community Resources. Patrick began his career in the field completing weatherization work and his position responsibilities during that time have included conducting energy audits, state weatherization trainings, technical assistance, quality assurance, utility management, Department of Energy evaluations, and presenting at national conferences. He has contributed to energy efficiency programs and weatherization studies in Missouri, Indiana, Michigan, Illinois, and Wisconsin. 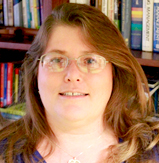 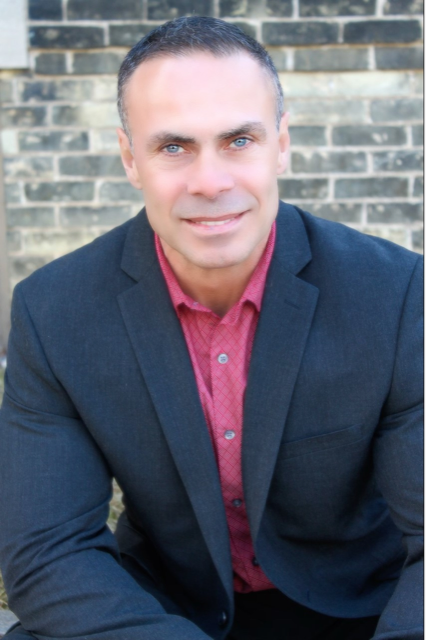 Pascual Rodriguez joined La Casa de Esperanza Charter School on August 9, 2021 and will oversee the day-in-and-day operational of the school.

Pascual brings with him over 25 years of educational experience, of which 19 of them were as a principal for one of Milwaukee’s top Independent Charters Schools, Bruce Guadalupe Community School.  Through his tenure as principal, Pascual was instrumental in establishing an environment where parents/families felt welcomed and empowered to use their voice, time and energy to support a level of high quality teaching, accountability, and caring atmosphere.  As a native resident of Milwaukee, Pascual understands the dynamics of the educational landscape, while appreciating the diversity in the importance of all three sectors: public, public charter and private settings.

In 1990, Pascual was guided by a strong conviction to ensure students were given every opportunity to succeed academically, by instilling in them the belief that circumstances do not dictate their future, rather choices.  Over the years, Pascual has not only served as a principal, but most importantly, serves as a mentor to students and teachers alike.

In 1998, Pascual graduated from Marquette University, and in 2000 from National-Louis University with his M.S in Educational Leadership.  Married to his wife of 30 years, and proud father of four children. &nbsp.

Director of Center for Financial Stability

She has been awarded; 2009 UMOS Hispanic Woman of the Year, 2009 Prevent Child Abuse of America Award, Parents Place Award of Waukesha for work in strengthening families, a Congressional Award and received a City of Waukesha proclamation for “Gina Sanchez Day”. 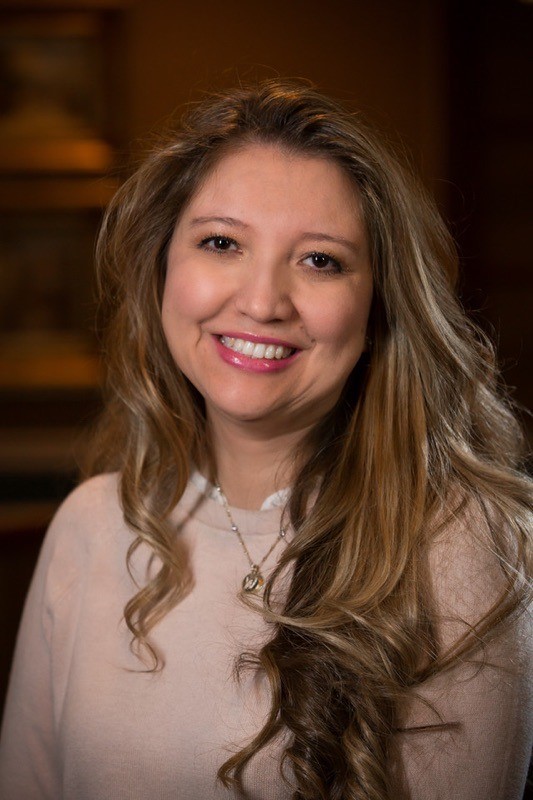 Maria joined the team of La Casa in October of 2020.  Having served on the Board of Directors of La Casa for the last four years made this new role a natural transition.  Her passion for the work that La Casa does for the Waukesha community is evident.  Being an immigrant herself, she relates to many of the hardships that people in our community face every day.  Maria continues to serve as Chair of the La Casa Charter School Education Committee. She holds a bachelor’s degree from Alverno College.